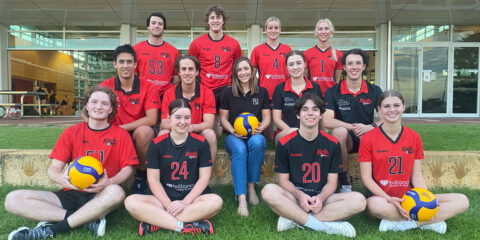 Reds Reach to expand the game of volleyball in WA 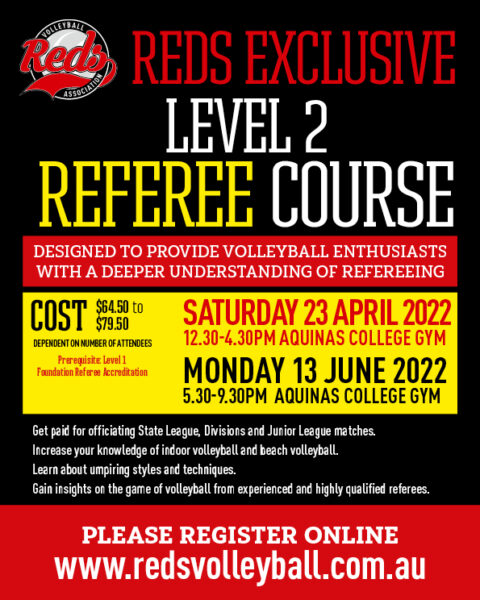 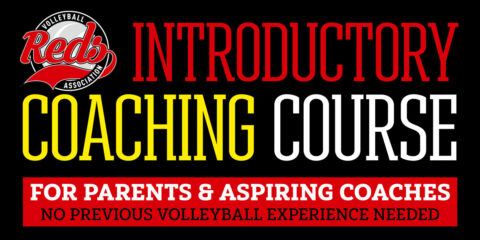 Who are the Reds?

The Reds Volleyball Club was established in 2018 as a result of growing calls for a new volleyball club in Perth’s south of the river area. The Club provides competitive playing opportunities for male and female volleyballers in the WAVL State League, Divisions, Junior League and Spikezone.

The Reds Junior Volleyball Club was established in 2020 to provide competitive playing opportunities for junior volleyball athletes in the WAVL Divisions. The Club aims to support the transition of athletes from junior to senior grades of the sport.

In 2019, just our second year, the Reds Volleyball Club was named the 2019 Volleyball WA Club of the Year at the VWA Awards. This is the highest individual Club honour that is awarded by Volleyball WA and recognises the club that has contributed most to the development and growth of volleyball in the State. Three Reds players won Recognition and Achievement Awards and seven Reds players were selected for the WA Steel team and represented the State in the Australian Volleyball League (AVL) competition.