Reds Volleyball Club officially launched on Facebook on 1 February 2018 following a month of discussions and preparation regarding the formation of a new volleyball club in Perth. Inaugural President Anthony Meo, Vice-President Jarrod Cocks and Connor McNab led the Club’s formation process in the 12 weeks prior to the commencement of the WAVL season. In the Club’s first season, 5 Western Australian Volleyball League (WAVL) and 7 Western Australian Volleyball Junior League (WAVjL) teams comprised of 133 athletes competed for Reds with the Club securing its first championship title in the Y9/10 Boys Junior League division. 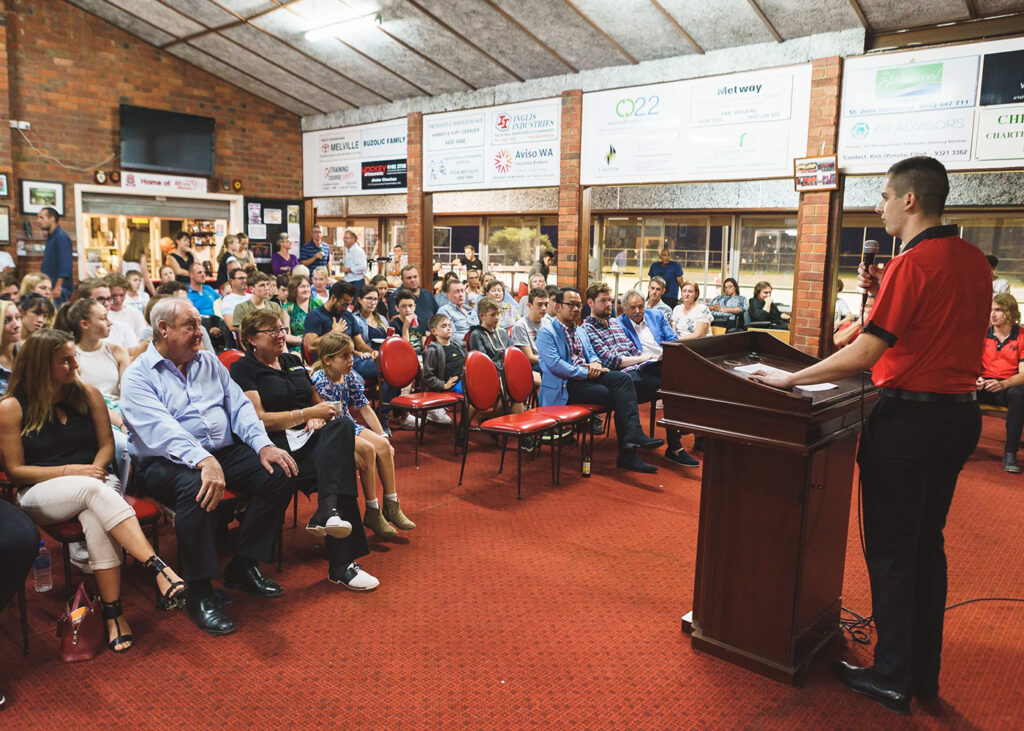 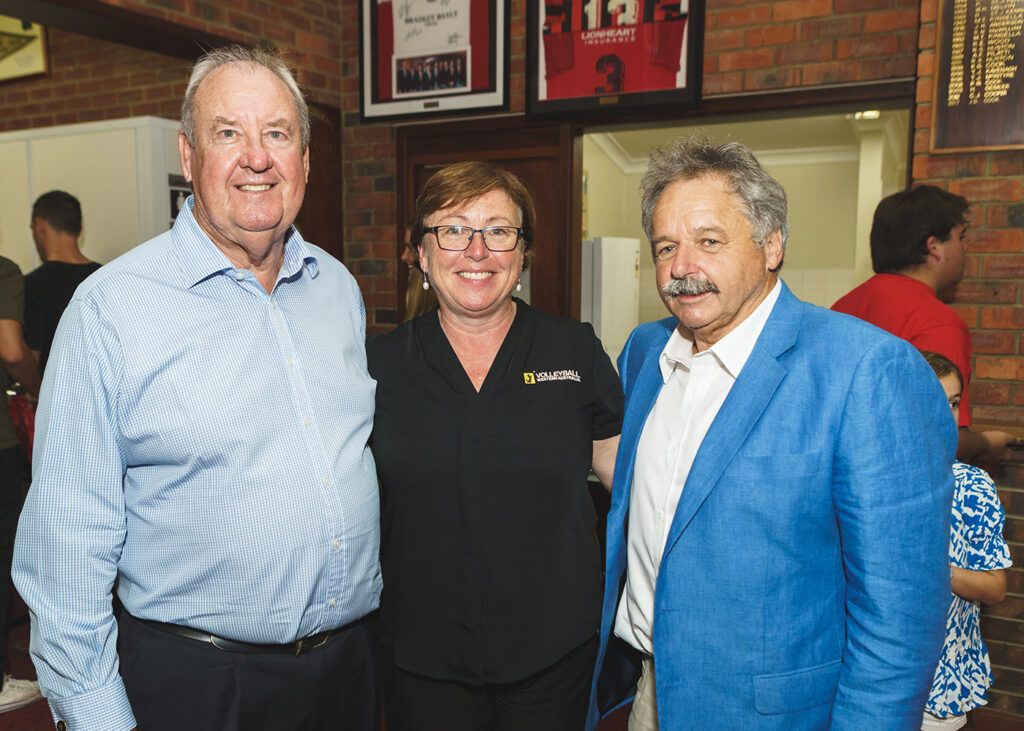 John McGrath, the Member for South Perth, was announced as the inaugural Patron of Reds in 2018. John’s previous involvement in volleyball, connection with members of the club and the local South Perth community made him a fitting choice to be the Club’s first Patron. In his time as Patron, John supported Reds at various events including the Club Launch in 2018 and at Volleyball WA Awards Nights, and offered his time and assistance to further the interests of Reds.

Reds hit the court for the very first time on 4 May 2018 at The Rise in Maylands in the opening round of the 2018 WAVL season. The Reds Super League 2 Men came up against UWA Volleyball Club on the first Friday night fixture of the season. Jason Laverdure represented the Club in a contested 3 set contest, with UWA proving too good on the night as they took home a 3-0 (25-23, 27-25, 25-12) victory. 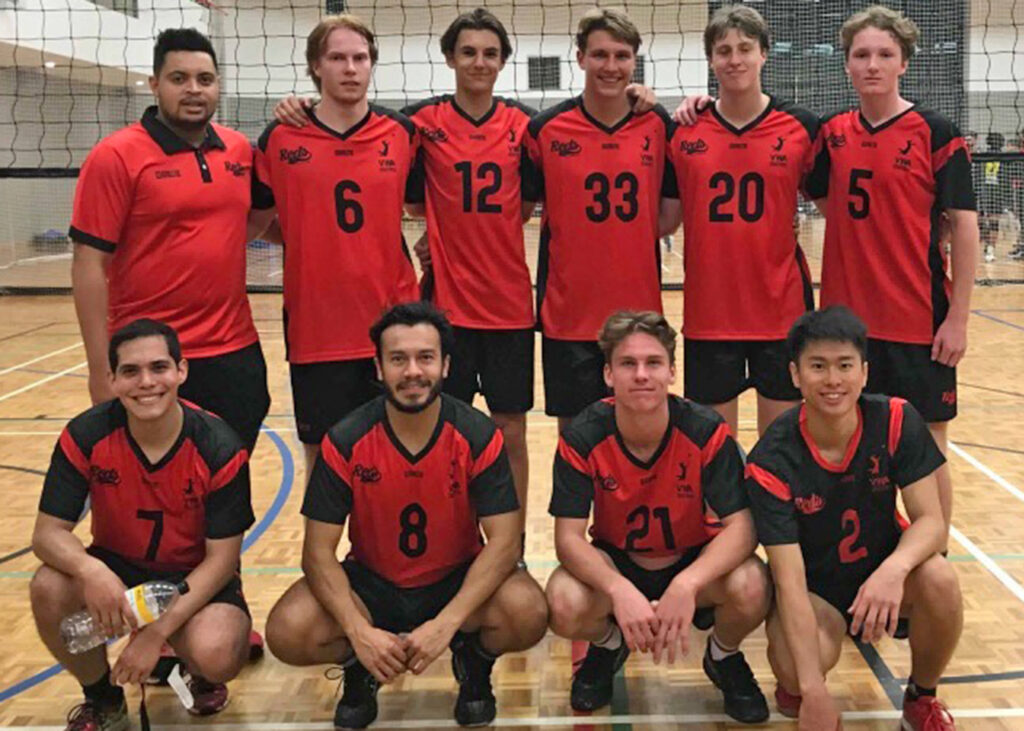 Aquinas College and Burswood Isuzu UTE joined the Reds as the Club’s first Major Partners in 2019. Aquinas College supported the Club in its foundation in 2018 and was an active supporter of the Club’s endeavours. The relationship with the College enable Reds to access Aquinas facilities including use of the Br Paull Centre for trainings and matches. Burswood Isuzu UTE joined Aquinas as a Major Partner of the Club for the 2019 WAVL and WAVjL competitions and supported the Club throughout the 2019 season.

The 2019 Reds Division 1 and 2 Men capped off superb seasons by claiming the Club’s first WAVL championship wins on Grand Final Day. After finishing the regular season on top of the table, the Division 1 Men led by Anthony Meo defeated ECU in straight sets in the final, while the Division 2 Men coached by Greg Hunt, came from 4th place and recorded three consecutive wins in their finals campaign including a 4-set win in the final over ladder-leaders UWA to cap off a successful Grand Final Day for the Club at Warwick Stadium. 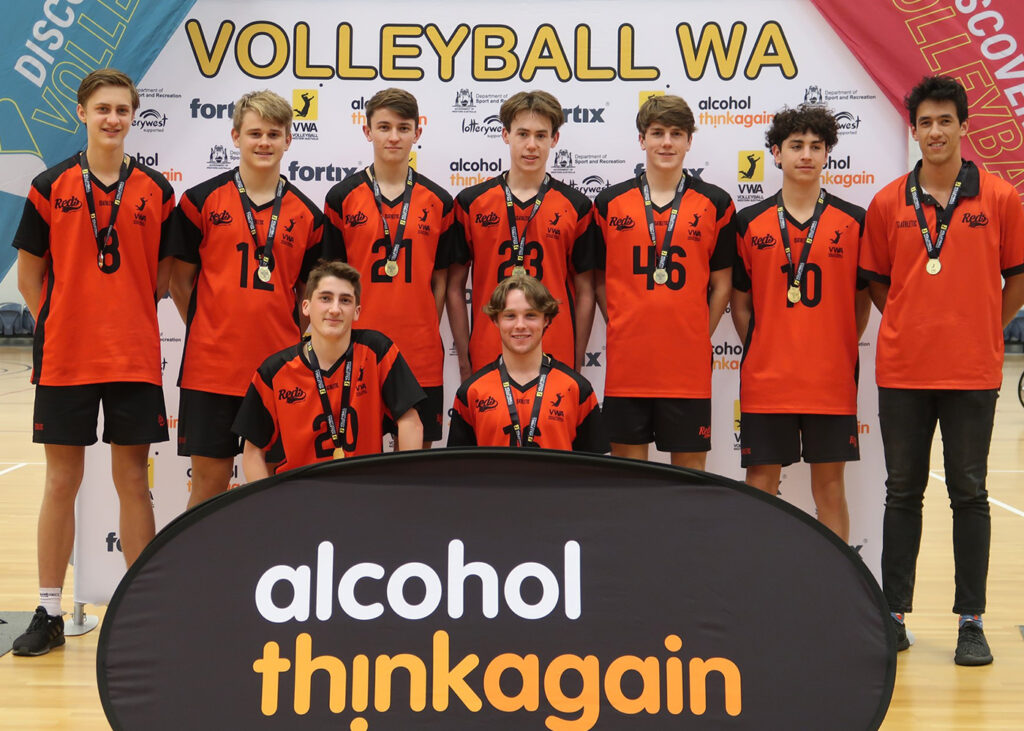 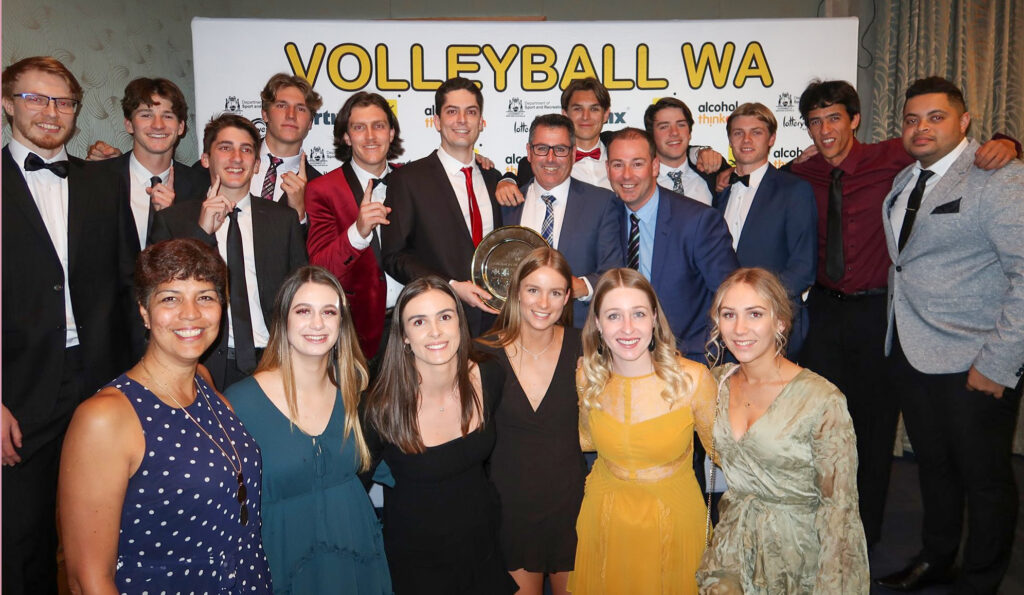 2019 was a highly successful year for Reds as the Club grew to 7 WAVL teams and 9 WAVjL teams, and a new Kids Volley program was initiated for Y3-6 students. The successes on and off the court saw the Club recognised as the Volleyball WA Club of the Year at the 2019 Volley Awards. The award aims to acknowledge the Club or Association that has contributed most to the development and growth of the sport. Reds also celebrated the achievements of club member Michael Dempsey who was awarded Volleyball WA Life Membership for his service to volleyball. 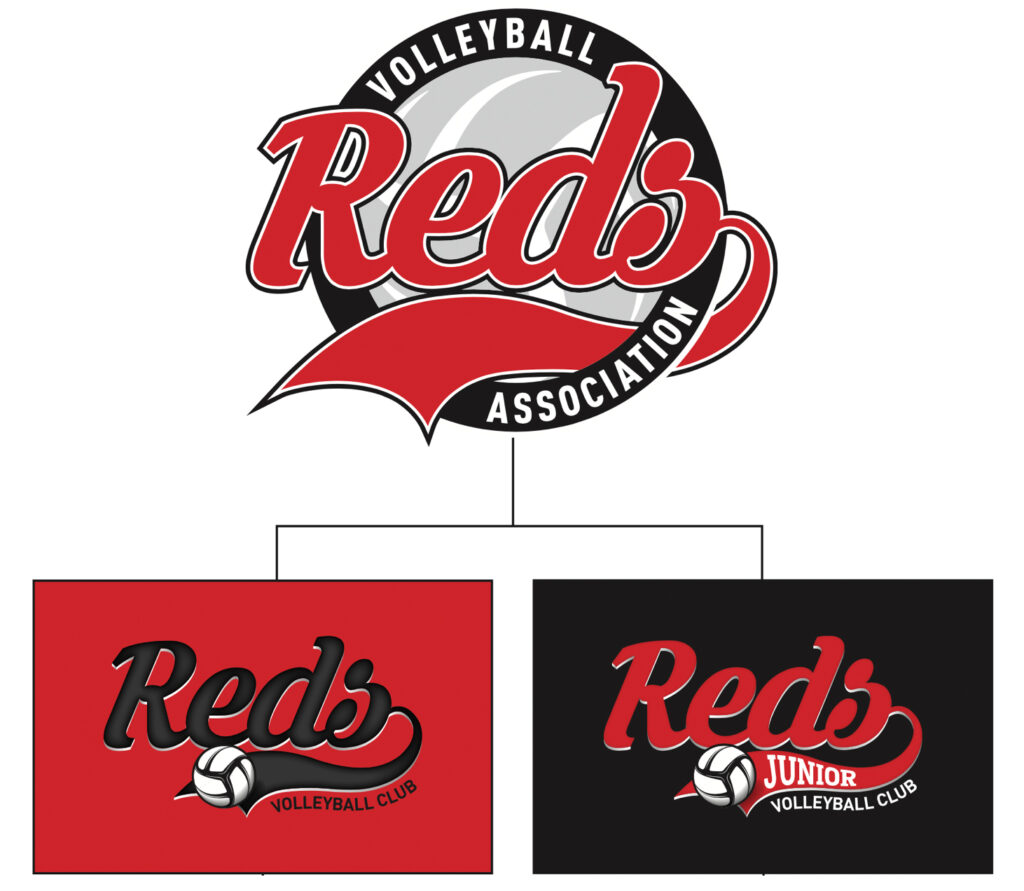 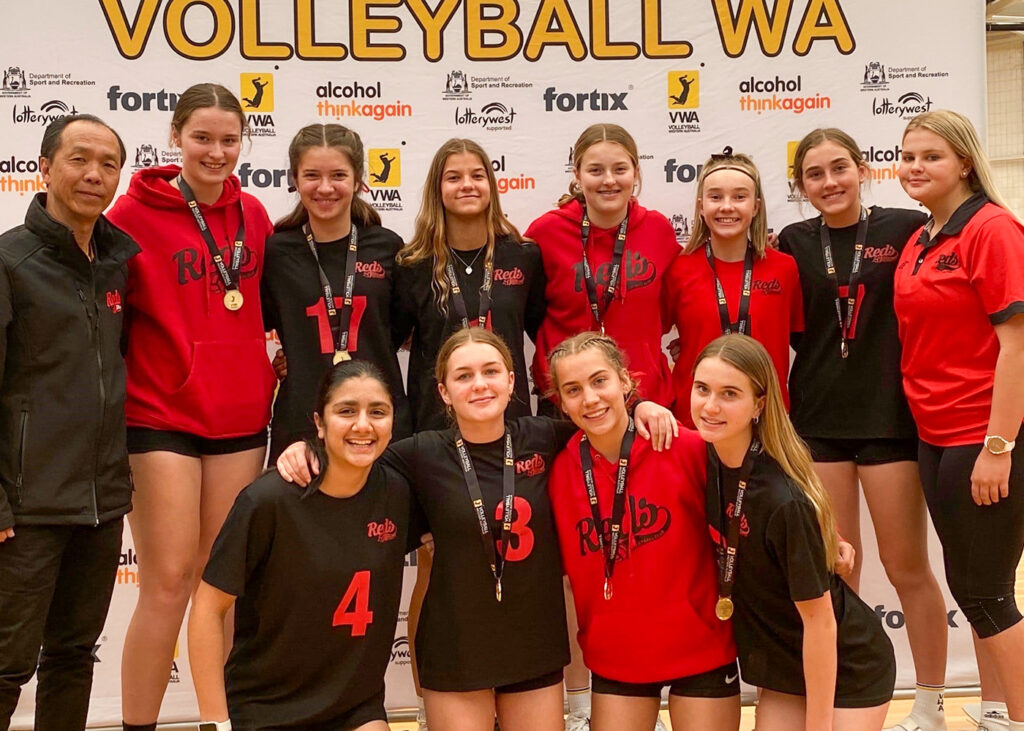 The newcomers were not to be taken lightly as Reds Junior claimed their first championship win in their inaugural season in the WAVL competition, following a pulsating finals campaign and Grand Final victory by the Division 2 Women. The team, led by coaches Jimmie Mok and Tia Chamberlain, finished the regular season in fourth place and secured two 5-set victories in the semi-final and preliminary final, before taking down the top of the table Fremantle Fury side in a 4 set thriller in the Grand Final to secure the Club’s first Divisions title.

Reds Volleyball Club was awarded the 2020 Volleyball WA Club of the Year for the second year in a row and also took home the 2020 Robyn Fittock Champion Club – Indoor on the back of all State League, State League Reserves and Division 1 teams reaching finals. The Club’s WAVL program grew to 9 teams, and the number of WAVjL teams increased to 18 teams. The Club overcame COVID challenges to grow the Reds Volleyball program in a shortened COVID impacted season. 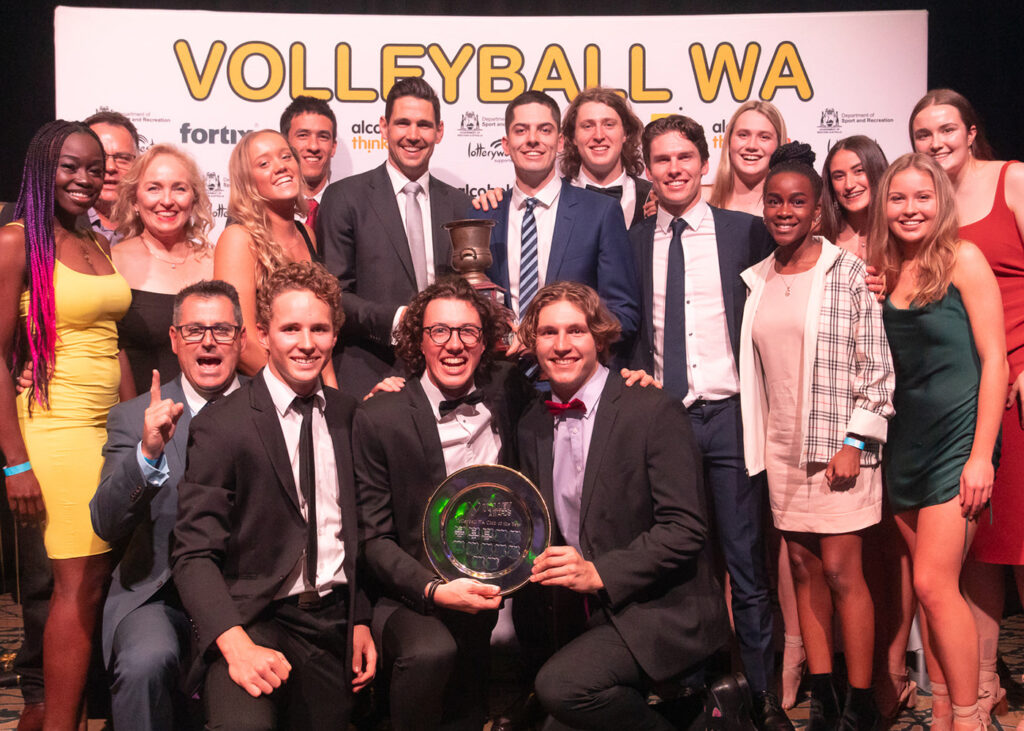 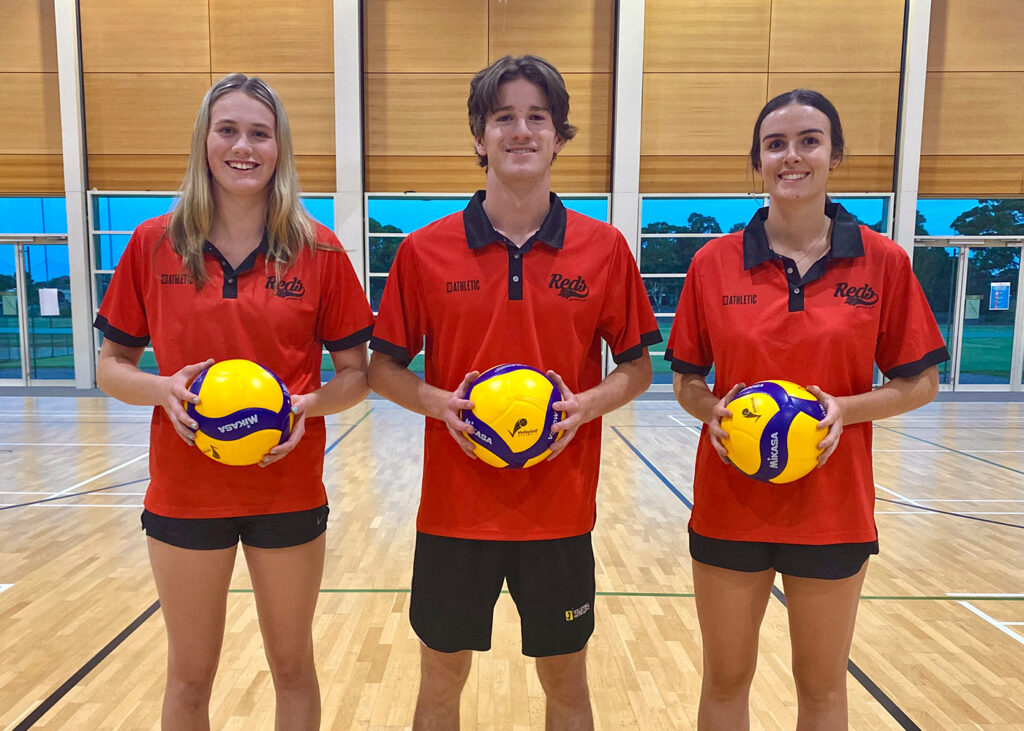 Cassie Dodd, Sarah Burton and Tom Dempsey became the first Reds athletes to be selected to join the Australian Volleyball Academy (AVA) in Canberra. The athletes departed in early 2021 to further their volleyball journeys at the Australian Institute of Sport as part of a revitalised national academy program. The AVA is designed to identify and develop Olympic potential athletes for Volleyball and Beach Volleyball. It is the High Performance Development Program for volleyball and beach volleyball athletes who aspire to reach the elite level of their sport.

Following a COVID impacted season in 2020, Reds were able to secure The Good Grocer and Brilliance Removalists as Major Partners of the Association in 2021. The support of these organisations represented a significant milestone for the Association to be able to attract the support of two local organisations with an aligned vision, common values and an interest in supporting the development of Reds Volleyball. 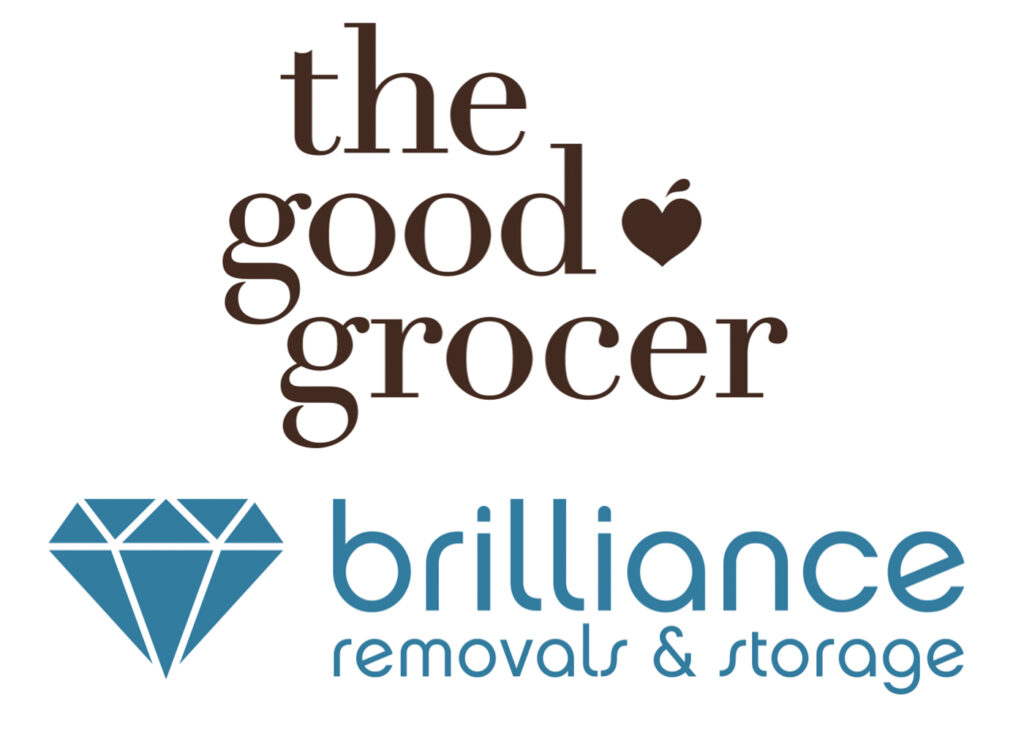 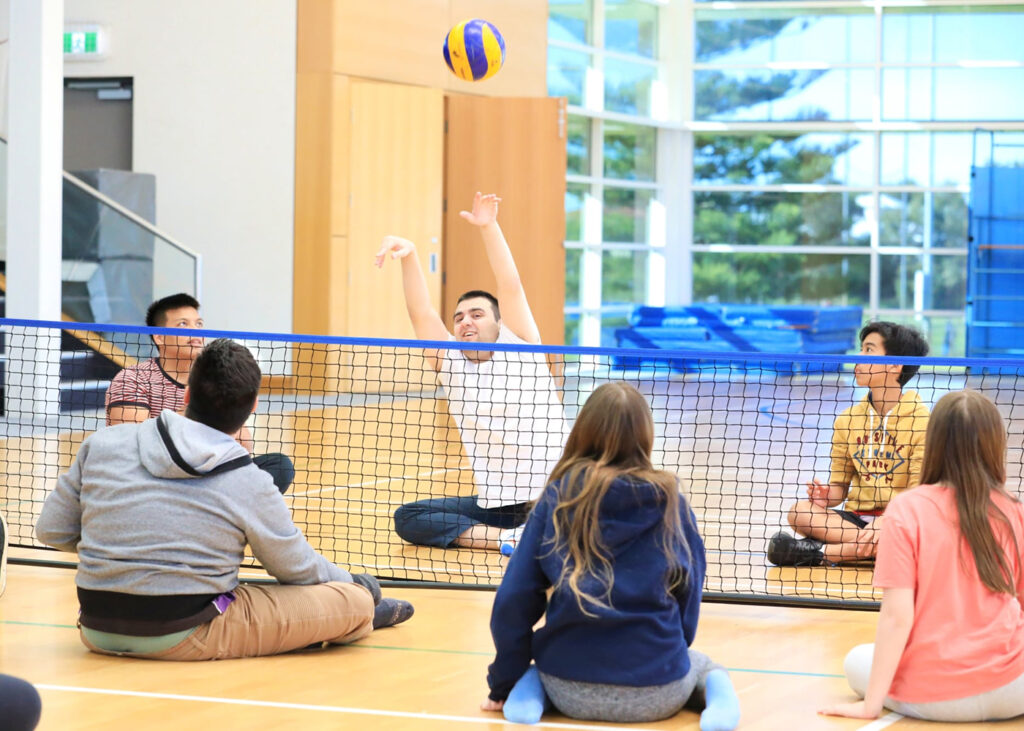 Reds Volleyball Club initiated the first club-based All Abilities and Sitting Volleyball Program in Western Australia in 2021. The program was led by Dani Francis and Will Neates at Aquinas College on Saturday afternoons throughout winter and provided opportunities for athletes living with a physical or intellectual disability to participate in modified drills and games to teach the game to participants living with a physical or intellectual disability.

Reds Volleyball Club was awarded the 2021 Beach Volleyball Champion Club at the 2021 Volley Awards. The launch of the Reds Beach program at SandSports in Nedlands and Curtin University in October 2020 marked the expansion of Reds programs onto the sand and contributed significantly to the award. The inaugural Reds Beach program was spearheaded by Josh Court, Greg Hunt, Shelby Maher and Kody Hooson and provided a training environment for junior and senior beach athletes to develop on the sand. 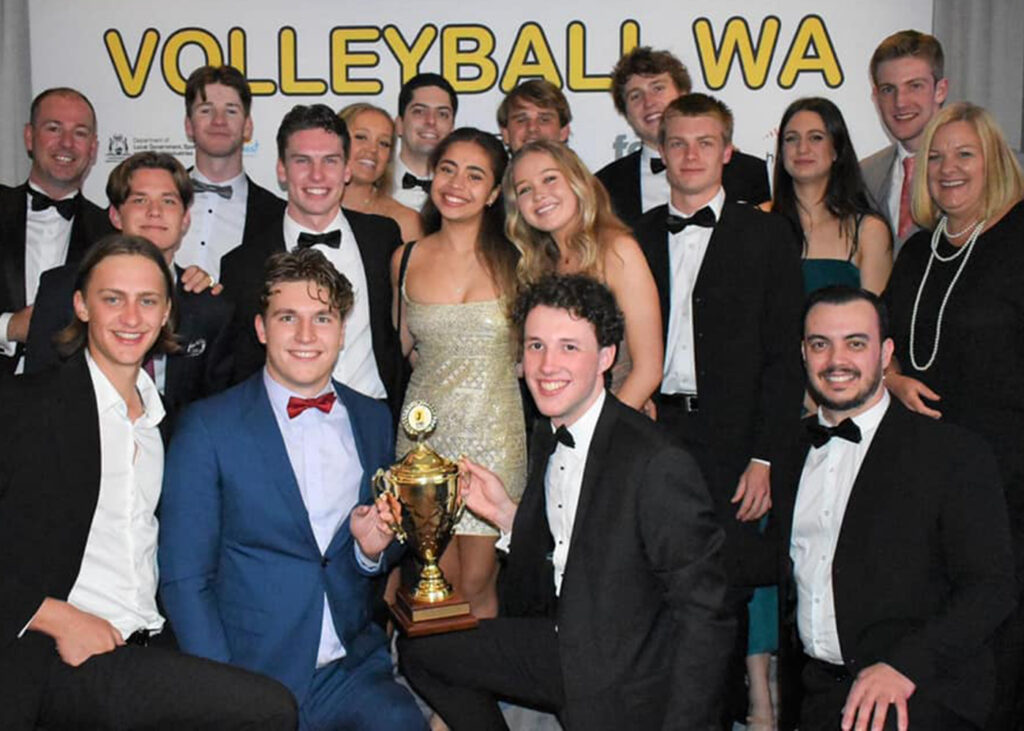 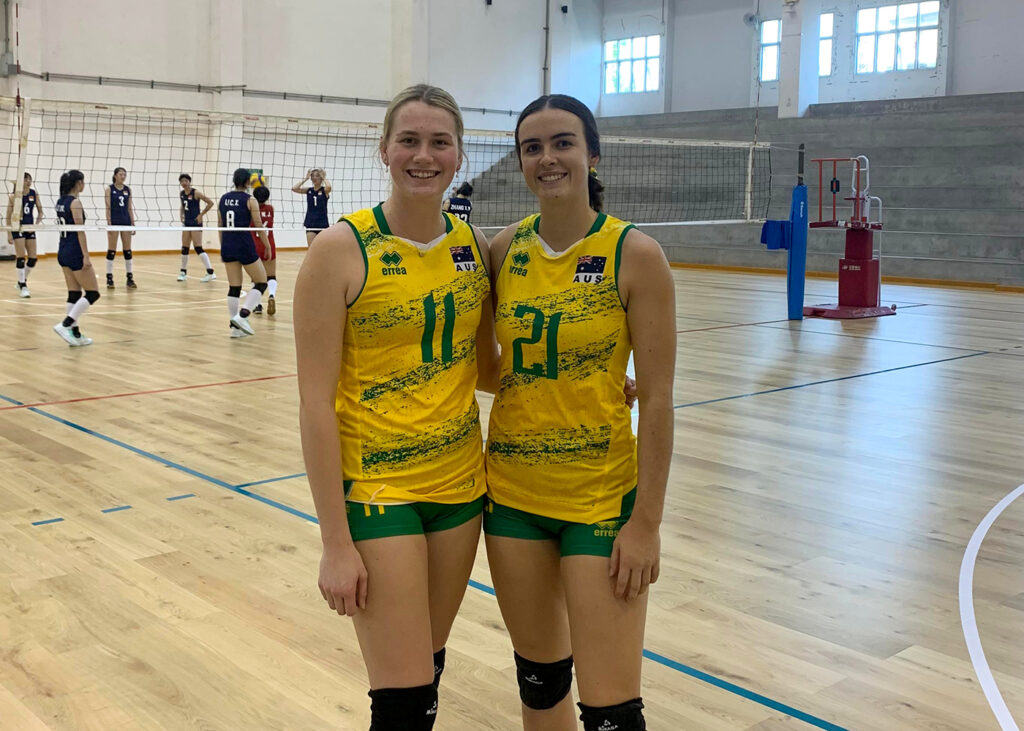 Cassie Dodd and Sarah Burton debut for the Volleyroos – June 2022

After being a part of the championship winning State League team in 2020 and then joining the AVA in 2021, Cassie Dodd (#11) and Sarah Burton (#21) made their debut for the national senior Australian women’s indoor volleyball team in Thailand. The 10-day tour at the FIVB Training Centre in Bangkok was the first international tour for the Volleyroos following 2 years of COVID disruptions.

BE PART OF OUR FUTURE! VOLUNTEER, COACH, SPONSOR OR MAKE A DONATION HERE!

GET BEHIND THE REDS!