John McGrath MLA is the inaugural Patron of the Reds.

John was elected into the Western Australian Legislative Assembly as the Member for South Perth on 26 February 2005. Prior to entering Parliament, John was a senior journalist at West Australian Newspapers. He was a Senior Journalist, Sports Editor, Racing Editor and Chief Football Writer and covered volleyball at major sporting events including at the Olympic Games in Barcelona and Sydney.

John is the current Shadow Minister for Racing and Gaming; Sport and Recreation and has been a strong supporter of volleyball in Western Australia. John has served as Patron of Volleyball WA for a number of years and continues to represent the interests of the volleyball community in the Western Australian Parliament.

The Reds are extremely thankful for John’s support and we look forward to having John as our Patron in 2019 and beyond.

To find out more about John and his involvement in the South Perth community, please visit his website via http://www.johnmcgrath.net.au 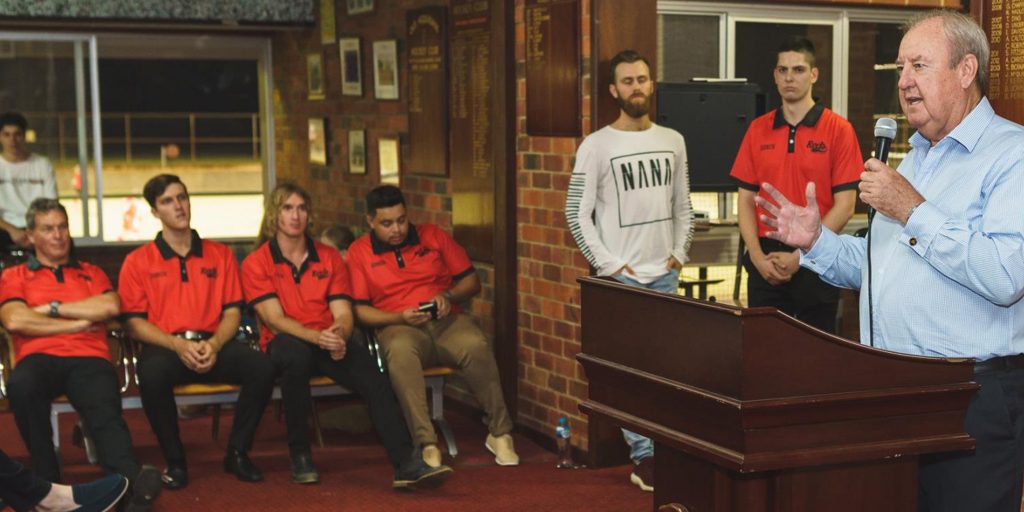