The competition was held at Sydney Olympic Park and featured representative teams from Australia, United States and New Zealand who competed in U19 and U23 competitions. The competition marked the first time in two and a half years that WA had competed in a national championship due to COVID-19 impacts.

The WA U23 Women claimed a silver medal after falling just short against the KVA Future Stars Volleyball Academy in a contested Gold Medal match. After finishing 2nd in the pool phase, the U23 Men were defeated by New Zealand in the Quarter Final and finished the competition in fifth place after a 5-set victory against Canberra Heat in the 5th place playoff.

“It was great to play alongside such a great group of girls and even though we couldn’t quite get it done in the gold medal match, we put up a good fight and are still proud to walk away with a silver medal,” Burton said.

Reds State League setter and U23 Captain, Ryan Slater, was proud to be representing the black and gold once again at a national championship.

“It was a very tough tournament for the guys with 8 games in 3 days, but the team fought hard and it was great to finish with a win,” Slater said.

The focus for the Reds athletes now returns to the Club’s 2022 WAVL State League campaigns where the State League teams take on ECU this Saturday night at ECU Mt Lawley. 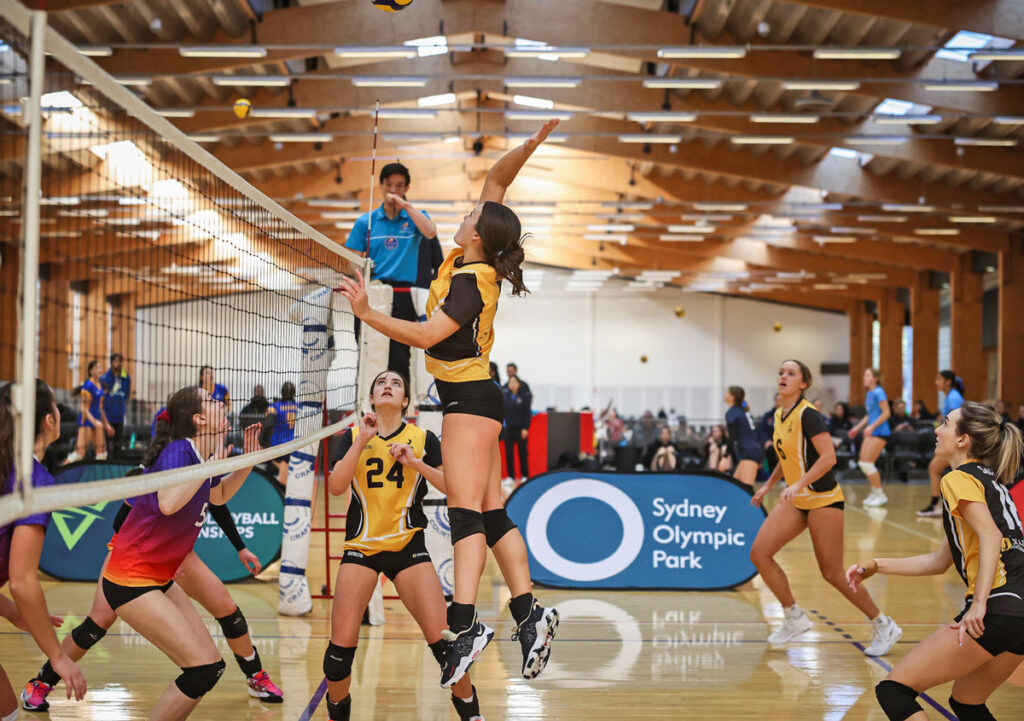